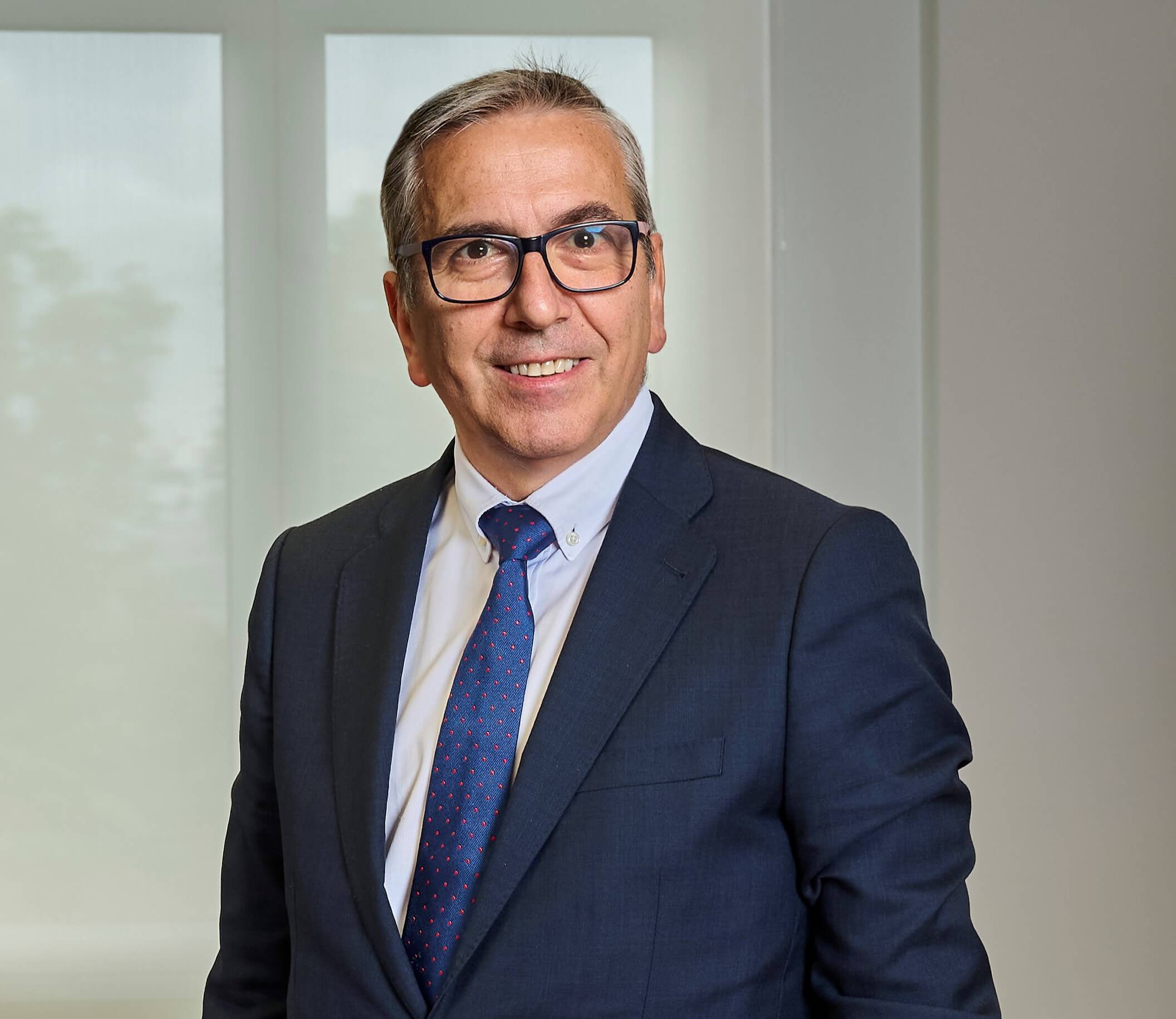 Before, he held the position of Executive Director of Invest in Spain of ICEX España Exportación e Inversiones, between 2012 and 2018, and was responsible for attracting and promoting direct foreign investment in Spain and obtaining international financing for new investment projects.

The positions which he has previously held included General Director of Trade and Investments in the State Secretariat for Trade of the Ministry of Economy and Competitiveness; Head Economic and Trade Advisor at the Permanent Representation of Spain to the European Union in Brussels and General Director for Insurance and Pension Funds at the Ministry of Economy and Finance.

Besides, he has been a member of committees and the board of directors of several companies and funds including: ICO, ICEX, CESCE, COFIDES, FIEM, Crédito y Caución, Consorcio de Compensación de Seguros and Repsol gas.

He has written and published several articles about economics, finance, trade and investments, and has actively participated as a speaker at business and professional seminars and forums both in Spain and abroad.

García de Quevedo holds a master degree in Economics and Business from the Complutense University of Madrid and is a member of the Spanish State Economist and Trade Expert.